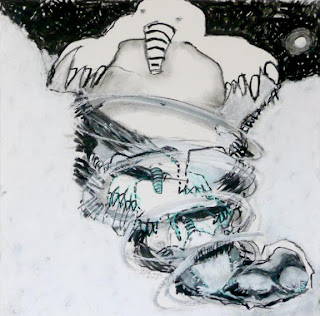 Miss Mole (me) has been inching her way out of the tunnel of a September virus–slowly creeping upward for over a month. Yesterday she finally poked her head above ground, and jumped on a MARTA train to join the Occupy Atlanta rally in downtown Woodruff Park. 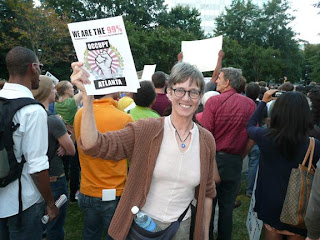 She’s demonstrating her solidarity with the Occupy Wall Streeters in NYC, and with people gathering in over 100 cities across America. This grassroots movement is expressing its anger at the political system for its lack of action in the economic crisis, at the big banks and the concentration of wealth in the hands of a few. 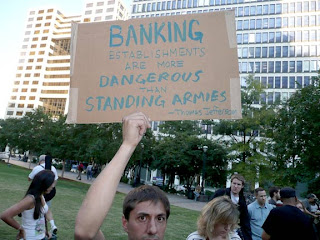 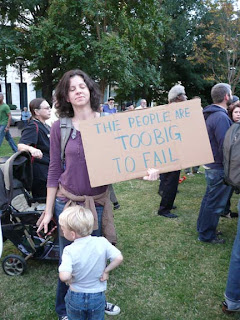 When the mortgage bubble burst in 2008, the Wall Street financial institutions were deemed too big to fail. They received taxpayer bailouts, have bounced back and are now enjoying profits, 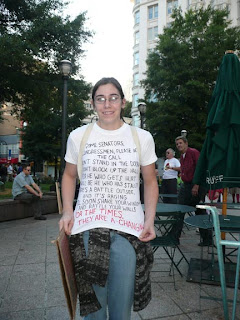 while the people of America and the world (the 99% who are not the wealthiest) are struggling, with little help from the Washington political parties. 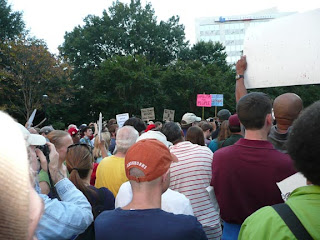 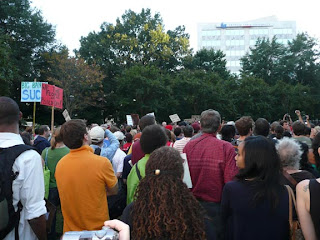 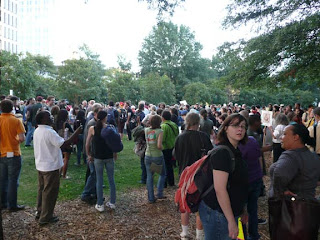 What an evening it was! The demonstration of hundreds of people was more than just a big mix of like-minded folks holding signs. It was real democracy in action. 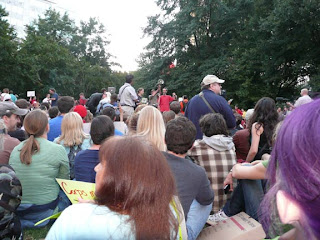 The gathering was called the General Assembly and the moderator, facilitator and scribe got right down to explaining the process of consensus decision making,introducing the different subgroups dealing with medical, legal issues, and the Demands. There was no sound amplification besides a bull horn, so the crowd repeated the speakers’ words in successive waves, flowing outward to the edges of those straining to hear. 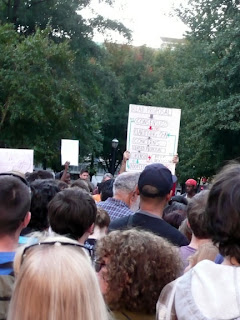 This rough poster is a flow chart showing how agreement or disagreement with the agenda would take place. 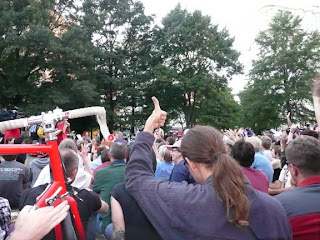 People raised a thumb or wiggled fingers to express agreement. The process was cumbersome and time consuming with so many folks there, but I think the subgroups will take up the fine points of developing a list of demands and next steps to be agreed upon.

U.S. Representative John Lewis, a veteran of the Civil Rights Movement, wanted to address the crowd in support of the OWSers. His request was put to the crowd for acceptance, but two attendees felt the agenda should be adhered to first. There was no consensus, so John Lewis was asked to speak after the agenda. Unfortunately he could not stay, and he graciously bowed out. It was the people’s decision or lack of decision that let that happen. 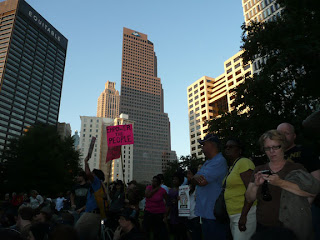 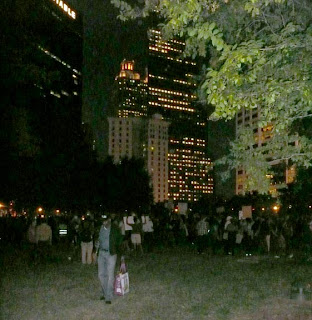 As night fell, Miss Mole went back to her den in Decatur. Some in the crowd agreed by consensus to sleep there in the park and begin to “Occupy Wall Street/Atlanta.” In the shadow of the Equitable Insurance building and Georgia-Pacific tower, owned by the Koch brothers of Kansas City, the people (and a girl-mole) are speaking their truth. 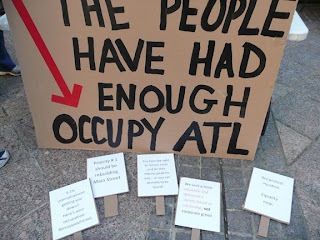 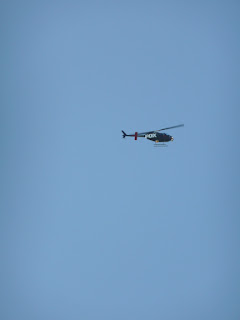